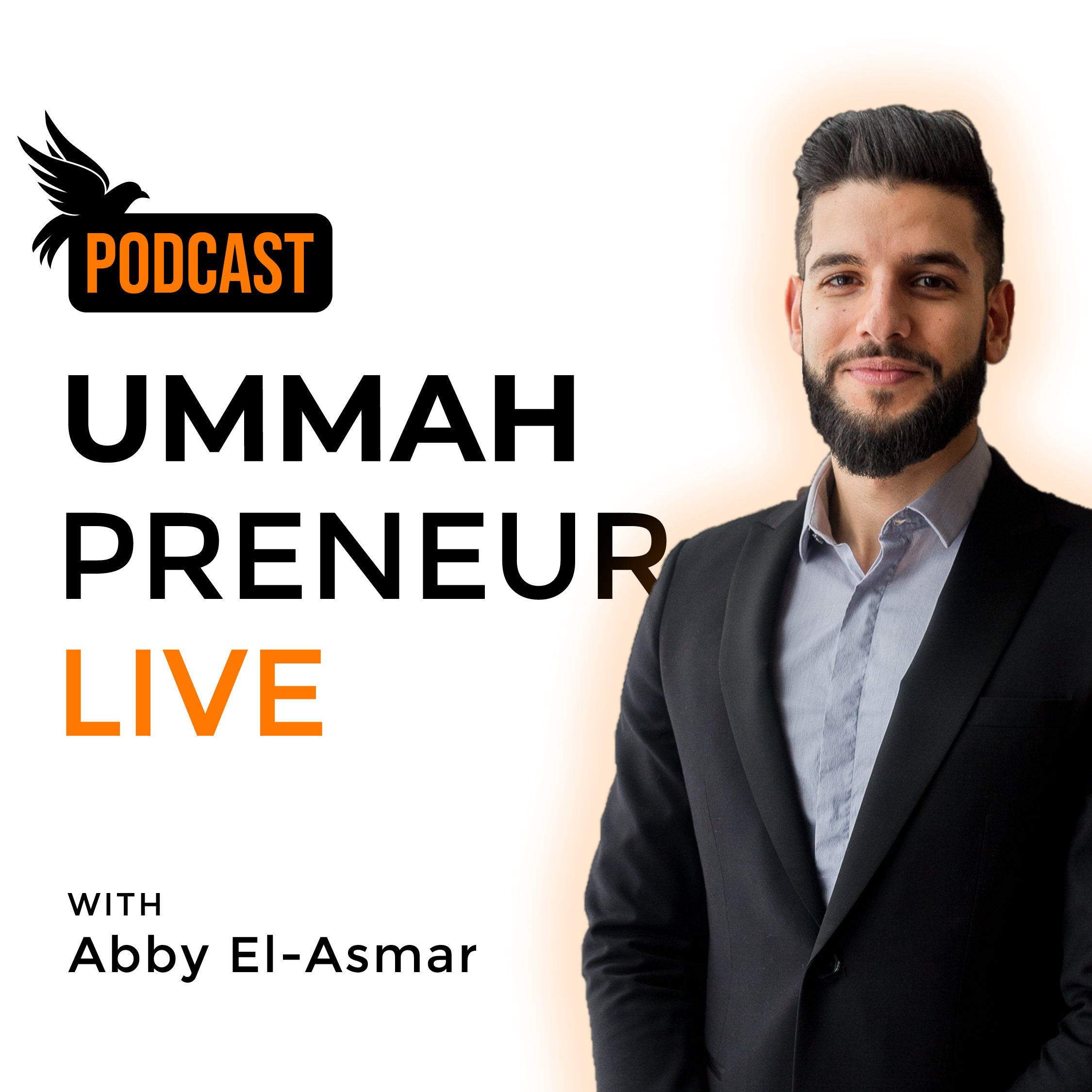 Listen on your favorite platforms

About the ummahpreneur live podcast

Join Ummahpreneur’s Founder Abby El-Asmar as he interviews Muslim Entrepreneurs at the top of their game to break down business, lifestyle, mindset and entrepreneurship from an Islamic perspective!

Guests come from all backgrounds to shed light on a specific topic or business model that will help give value, inspiration and insight to the audience.

Sheikh Abdurraheem Green is a world-renowned speaker and authority in the field of Dawah.

He’s spent many years at ‘Speakers Corner’ in Hyde park, where he made his name as an inspirational orator. He has been delivering talks nationwide in universities and on international platforms, and many of his lectures and talks widely watched by hundreds of thousands of people online.

Sheikh Abdurraheem is a founding member and chairman of iERA, a non-profit dedicated to advancing the Prophetic Mission – compassionately and intelligently sharing Islam with the world. This organization impacted the lives of thousands of people accross over 100, calling them back to Allah SWT and following in the footsteps of our beloved prophet SAWS.

Here are the points we discuss in this interview:

0:00​ Introduction
2:41​ Where did the idea come for creating iERA?
16:25​ The journey that he went through to create iERA
29:00​ The importance of building a team
37:00​ Developing employees and a company culture
48:28​ Why Entrepreneurship is important for the Muslim ummah?
52:43​ Q&A with our live audience
1:04:00​ What Sheikh Abdurraheem would say to his younger-self

connect with the guest