What does the life of the Prophet Muhammad ﷺ have to do with growing a business?

What does the life of the Prophet ﷺ have to do with growing your business?

From what we know of the Prophet’s life ﷺ , it was filled with many struggles and challenges along the way.

When he first received revelation, the only people to believe in his message were his wife Khadija RA and his close friend Abu Bakr RA.

Over time, as Islam began to slowly grow in Mecca, the Quraysh saw it as a threat and forced the Prophet ﷺ and his followers to leave Mecca.

Once they were settled in Medina, they went through a series of battles for their survival.

The Prophet lost some of his dearest companions, and they had to undergo famine for many months…

They were betrayed by allies, and were not even able to perform pilgrimage at the Kaaba 🕋

In the year 630 the Muslim army finally marched into Mecca reclaiming their city.

Today, there are 1.8 BILLION Muslims, making up about 24% of the world’s population.

Now, what does this have to do with growing your business?

Well, when you first build a business you start out with not many advantages.

You try many new things, and fail at most of them as you learn the ropes.

But then we remember, just like Islam started with only 2 followers (Khadija RA and Abu Bakr RA) and now has 1.8 billion…

…people who run million-dollar businesses that make a huge impact started in the same spot as well, and had to overcome many struggles and challenges before they succeeded.

Yes, it won’t be easy to achieve your mission…

But if you work hard and commit, you’ll eventually reach your goals – no matter where you started from.

This is what it means to be an UMMAHpreneur…

To push through when the going gets tough so you can live a life that others can’t.

Are you ready to embark on this journey towards your own success?

If you are, I’m offering a free call to everyone here so we can map out a strategy to help you build a successful business and become a Muslim leader in your industry.

On this call, we’re going to find out what your current challenges are, your business goals for the next year, and HOW we can help you reach them insha’Allah!

You can book call with our team your by CLICKING HERE!

Enter your email and get instant access to our best content delivered straight to your inbox!
← Prev: Your Mind Is Your Most Powerful Asset 5 Reasons Why Every Muslim Should Consider Entrepreneurship → 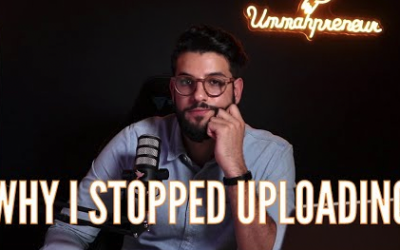 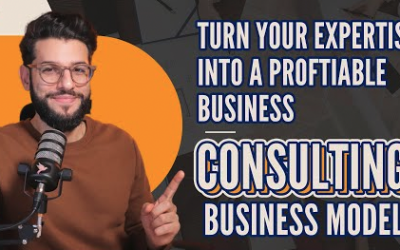 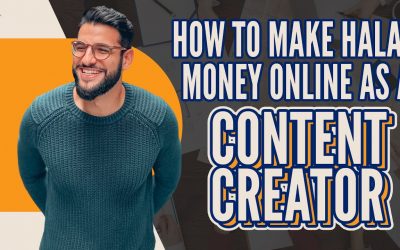