It’s Time To Claim Your Power As A Muslim Entrepreneur

Right now, the level of oppression in our world is running rampant and out of control.

Whether it’s the Uyghurs being mercilessly killed and driven out of their homes.

Or the people of Lebanon, Syria, and innumerable other countries suffering at the hands of careless corrupt government.

Or the thousands of Black men incarcerated for crimes they didn’t commit, because of systemic racism

Or the increasing number of attacks on covered Muslim women that are driven by increased hatred and division.

When you look closely, you’d think the world was going down a sinkhole and it’s irreversible.

But I’m here to tell you to fight back.

And when I say fight it I don’t mean with violence, anger, hatred, or mindless rhetoric.

Those things just contribute to the problem and make it 100x worse.

No… you must fight it by becoming more powerful.

That’s what Ummahpreneur is about.

To help give you back the power you need to gain INFLUENCE.

Because the only way to properly influence the system is from within.

By CHANGING the system.

By building businesses that allow you as a Muslim to have more power, influence, and income to actually make a change.

Because let’s be real, it takes power to make a difference.

And no one’s going to give it to you.

You have to go out there and build something great.

You have to TAKE your seat at the table and OWN it.

It’s time to bring POWER back to Muslims through entrepreneurship.

Because if Bill Gates, Mark Zuckerberg or Jeff Bezos want something done, they can do it.

Probably not in the state you’re in.

So try harder, and build something great.

That’s what it means to be an UMMAHpreneur.

Register For Free
← Prev: Our Body Has A Right Over Us The Secret To Success In Business & Life As A Muslim Entrepreneur → 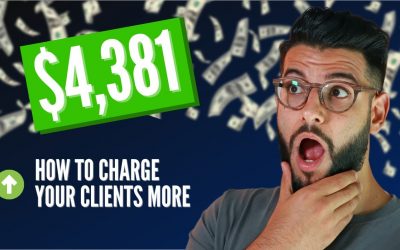 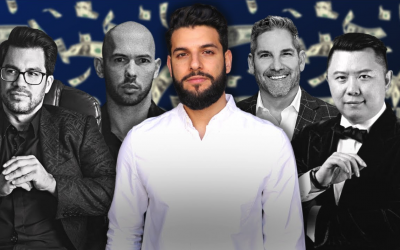 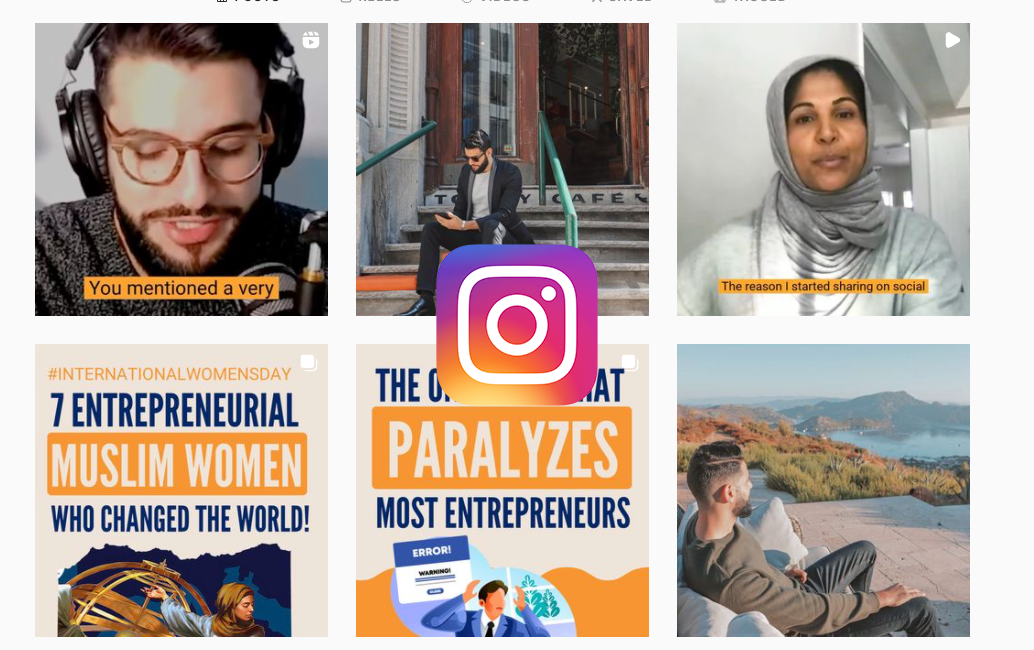